„You have five minutes to…“

I keep saying those things.
Often there is no clock in the classroom. And even when I look at my own, I have already forgotten the time in the same moment when I look somewhere else.
The students are not interested in time either. They simply work until I make myself felt in front. A clever idea – which was at least new to me – may help one or the other. A countdown clock: Battery in – and it runs backwards. The decreasing red disc indicates how much time is left. Although I don’t belong to the hobby craftsmen myself (posters etc. are not mine either…) this is quickly done here.

At the beginning stands for two Euro „Rusch“ Stomma, the IKEA clock. [Rusch hasn’t been around for some time] Unpack the watch and disassemble it as far as possible. To do this, remove the front screen (push through the three plastic nipples from behind with a screwdriver) and the hands.  Unfortunately you can’t remove the dial anymore and – even stupider – the numbers are punched out. Then you have to prepare the new dial with the time running backwards.
I have provided it – for the STOMMA watch in a suitable size – as a Word file for download here (and here as .pdf) (If the download doesn’t work: Allow scripts). Print it. Cut. (Almost) finished. Because we still need a slot from the „12“ to the middle. In this slot the red display disappears afterwards.
Now glue the dial into the clock – but be careful: apply the glue only on the paragraph at the edge of the clock (e.g. on the small projections above the numbers), not in the middle! The red disc must be able to glide over it later. Then insert the minute hand again. I cut off the second hand and kept only the round output disc. Once that is done, the red disc comes next.

A simple, colourful and laminated cardboard is suitable for this. It is cut out with a radius that is smaller than that of the clock. It must even be smaller than the punched out numbers of the original clock, so that the sheet does not get caught! Once this is done, cut another slot from the „12“ to the middle and cut a circular hole in the middle, about 1 cent in size. Now it is almost done.

Thread the red leaf with the left cutting edge into the slot of the dial. The right cutting edge is glued to the minute hand with some tape. Two strips of Tesa are enough – on the outside and in the middle. If you glue it too close inside, the watch will hang later. Then put the windshield on the watch. Done.

Now you have a nice countdown visible from far away and don’t even have to remember how much time there is left.

I should have known something like that before my exam. 😉 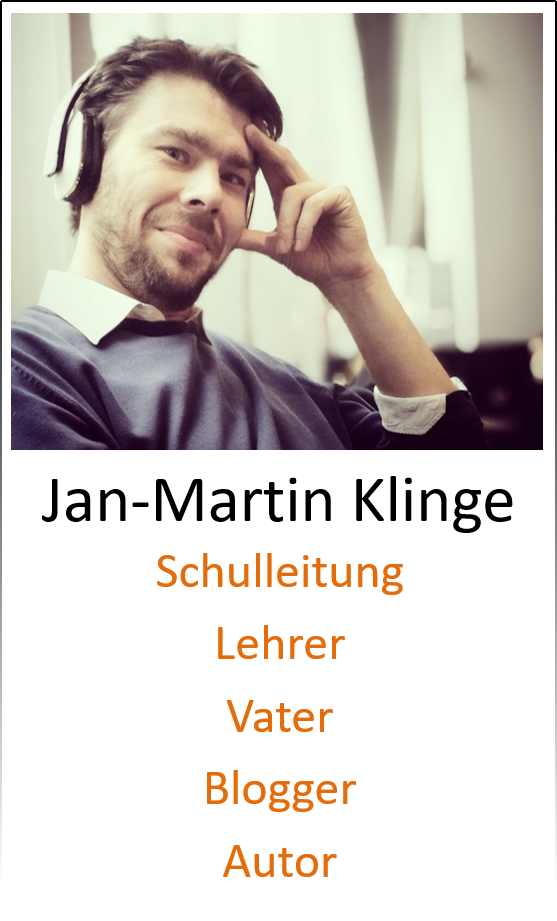